Bedfordshire in the Snow

Since January 2017, I’ve been using the word Explore as a guiding principle for the way I live my life. To me, Explore means meeting new people, learning new things and visiting new places. I find exploring in this way really opens the mind, allows creativity to blossom and creates a great work life balance.

There were hopeful glimpses of Spring in February but as we moved into March, Europe was gripped by unusually freezing weather which, in the UK, has been dubbed ‘The Beast from the East‘.  As the temperatures improved I decided to embark on a little photo walk around some pretty Bedfordshire villages before the snow melted away.

The first photo stop was in the village of Woburn Sands. The Fir Tree Inn started life in the 17th century as a cottage and brewhouse. 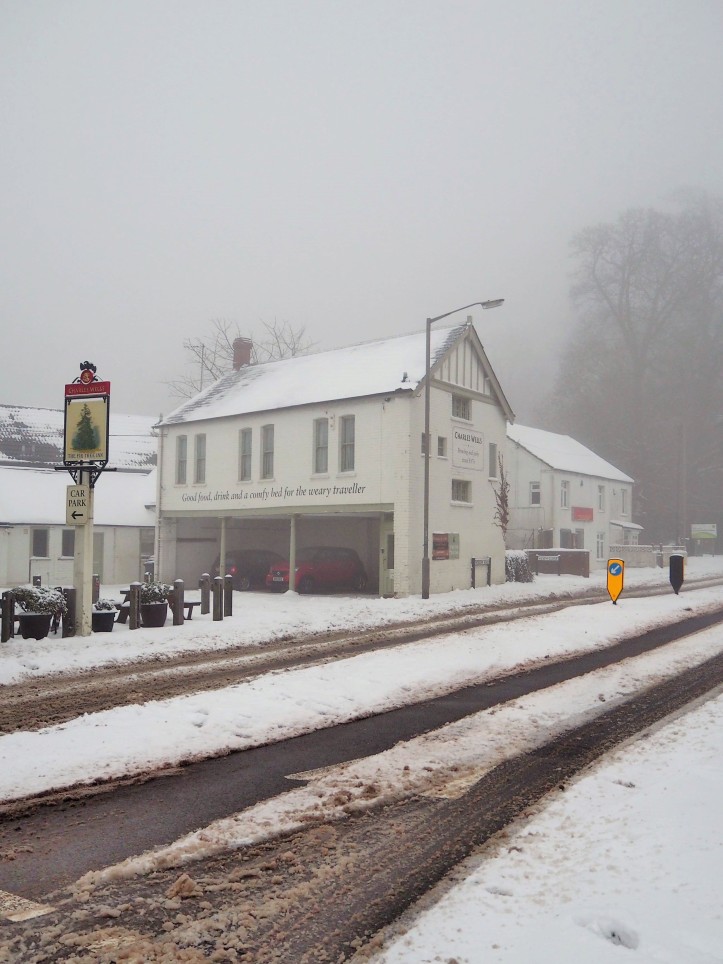 I then walked along Church Road, Aspley Heath towards the woods. The cottages looked postcard pretty in the snow. 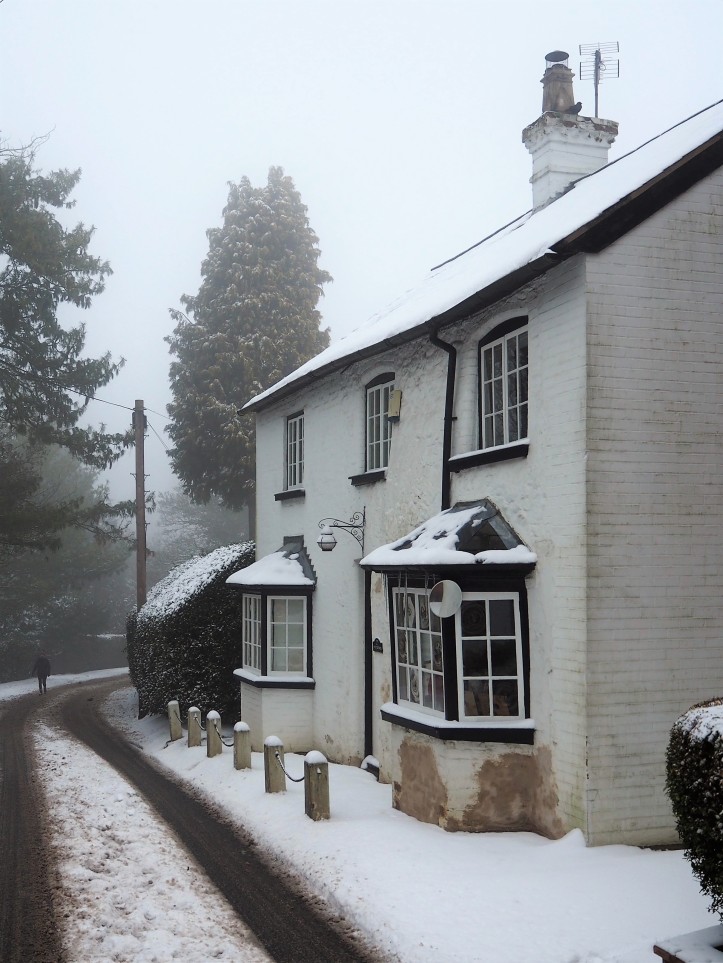 There’s a mix of traditional cottages, modern houses and swiss style lodges in Aspley Heath.  This little settlement has a fascinating history. In the mid 1800s, was thought to have a favourable climate similar to that in Nice and Madeira, particularly suitable for  convalescing.  This certainly wasn’t the case in the Siberian type weather of March 2018!

I didn’t venture into the woods but went on to nearby Woburn, another historic village first recorded in 969.

Above is one of my favourite independent stores for home wares and gifts, Minchin and May.

Woburn is a pretty Georgian village with plenty of coffee shops and eating places.  Although the buildings appear to have many windows, some of them are painted on. This is because of the Window Tax which was introduced in England in 1696 (and repealed in 1851 due to the effect on health). 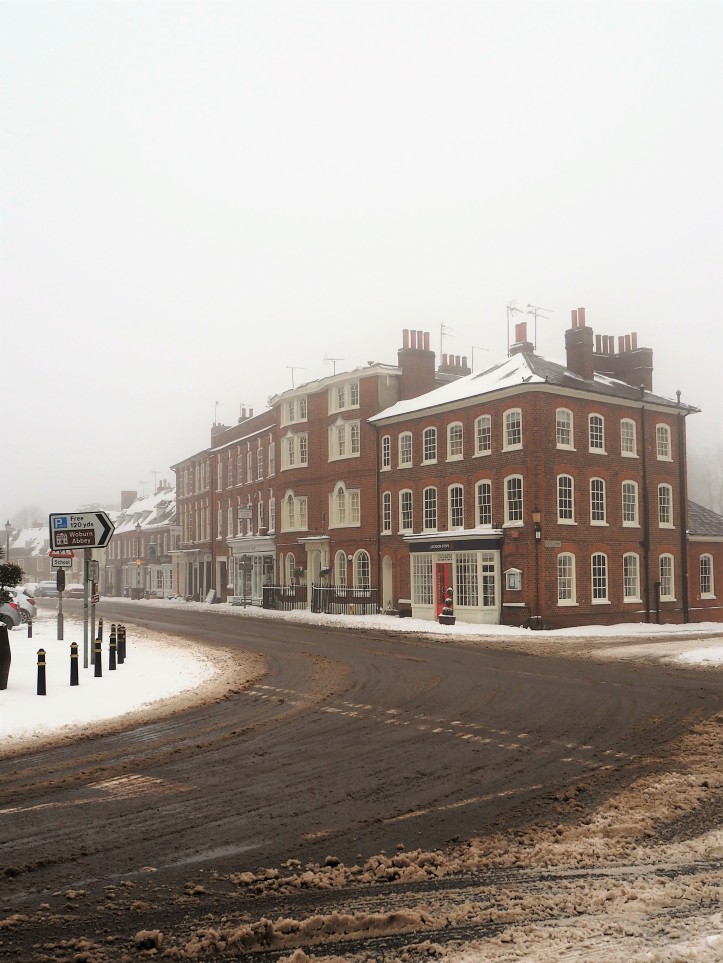 Main attractions include Woburn Abbey, home of the Duke and Duchess of Bedford and the adjacent Woburn Safari Park.

This site uses Akismet to reduce spam. Learn how your comment data is processed.